The NEW Cub Scout Program is in Effect! 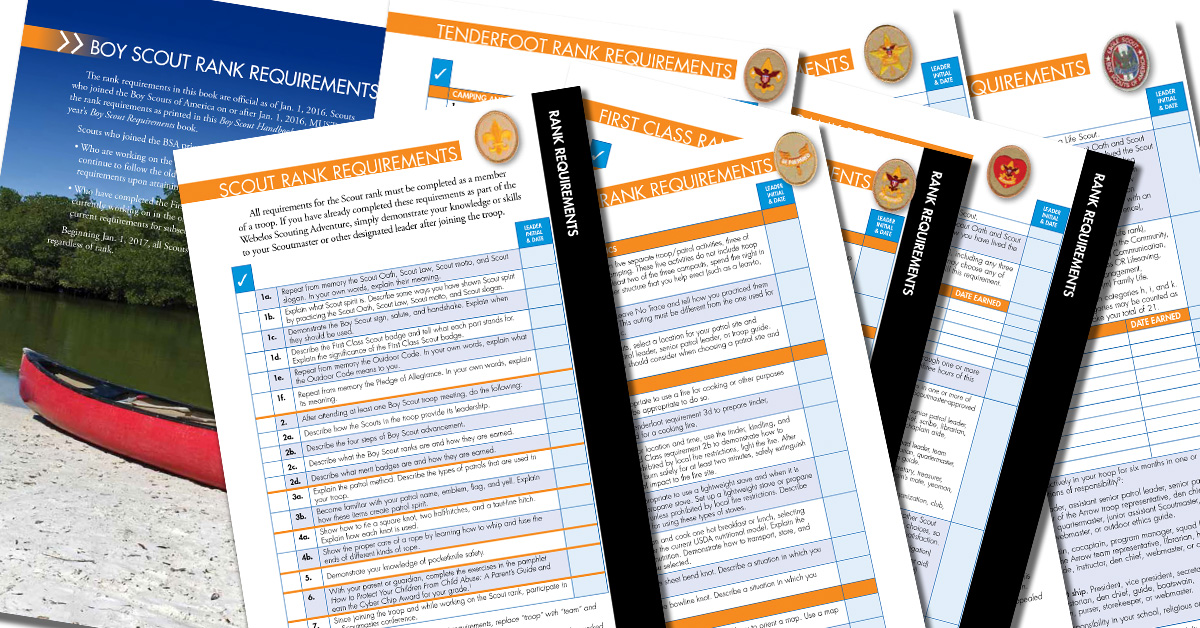 The Boy Scouts of America has replaced major portions of the Cub Scout Advancement Program as of June 1, 2015.
The prior program ended on May 31, 2015.

The New Cub Scout Program, which began on June 1, 2015, still features Rank Advancement, which is now based on a series of “Core” (Required), and “Elective” (Optional) “Adventures”. The Sports and Academics program has been discontinued, with some features from that program merged into the various “Adventures”.

The first badge all Cub Scouts earn, regardless of age, is the Bobcat Badge. After earning the Bobcat Badge, they proceed to work on advancement specific to their grade or age level. As part of these requirements, they will still learn the the Cub Scout Motto, Salute, Handshake, and Sign. The Cub Scout Promise and the Law of the Pack have been retired, and replaced with the Scout Oath and the Scout Law.

Completely new versions of the Tiger, Wolf, Bear, and Webelos Handbooks and companion Den Leader Guides were issued in May, 2015, to be used after the June 1, 2015 starting date. The Handbooks are available in English with Perfect or Coil bindings, and in Spanish, while the Guides are looseleaf. Each of the English version Handbooks and the Guides are also available as Kindle Books, from Amazon.com. Since the requirements have been completely rewritten, we have not provided any web pages showing the changes.  For the Tiger, Wolf, and Bear levels, Scouts that complete an “Adventure” will receive a recognition, in the form of a metal “belt loop”.  The recognitions for those working toward the Webelos and/or Arrow of Light badges will be in the form of pins.

For most “Traditional” units, which use grade levels to determine the program, the transition will be quite simple.  See the explanation here.